Just like that, one fine August day, I wanted to share some thoughts. Just out of the blue I decided to pen down those thoughts. Just by impulse, I sent the pen-downs to CPJ. Just sitting at his desk, he read it in one go. Just from nowhere, I visualized running a column in Enrich. Just with a small amendment to the original thought, Ajay approved it. Just with a little more effort, I created 20 prospective names to the column. Just picking up the most attractive name, CPJ and Vatsala chose ‘Just Blogging’.
With much humility and happiness nestled together into one gesture, I wish to say a big Thank You to all the readers of Just Blogging for helping it complete one full circle. Before you read on, I want to warn you that I may sound quite clichéd today. And so the proverbial ‘It feels like yesterday’ is so natural.
Yes, just like every month, I don’t have anything truly special. Like always I have something very mundane, ordinary and common. Yet, isn’t that we all keep looking for in our ever-so-busy lives where the struggle to be special is hard enough to make us forget we were common and normal once? This is probably the reason why most of the fan mails during the year had only one common message for the column- “I could relate to it.”
The responses from the readers have once again proved to me that you don’t need extraordinary stories for learning lessons. You just need ordinary anecdotes told in the most extraordinary ways to an extraordinary audience with an extraordinary heart.
The first article ‘Are you a bore?’ was one such simple observation about ‘talkative’ people. I learnt it the hard way. I learnt it by listening and showing concern for others. I had to deny my ‘self’ to do that. That worked. So did the article.
I got some really good feedbacks for ‘Some music to your ears’. A lot of my readers would kill me for telling them this. I wrote this article on working on the Word List simply because that particular month, I ran out of topics. So I decided to play up with ‘words’ and put my writing skills to test by suggesting interesting ways to work with the Word List. Thanks a lot my readers for not disappointing me.
The reason why a lot of people empathized with ‘Kill or be killed’ was simply because everyone of us has experienced lack of confidence at one point or the other. I believe one real good place to experiment with confidence is CHEM. One minute, you are confident. The next, you are not. Life outside is pretty much the same. We must thus pursue self-assurance. We must first learn to love ourselves. Confidence follows.
Many of my colleagues in Faculty Wing were particularly moved by ‘Read at your own risk’. Quite a few of them shared with me their anxiety and fears when it came to taking risks. It was good to know that they were as anxious about risk-taking as I was. I could relate to each of their apprehensions so closely. Yet, despite the losses, all of us agreed on one thing- Life is unexciting without risks. If we really wish to see our real potential, we gotta take risks. Strange, I got the conviction on this article much later. Yet I took the risk. I take this risk every month, knowing fully well that some of you might hate me for writing on a certain topic. But unless I write it, I wouldn’t know if it really helped you.
Interviewing character artist Vikram Gokhle was one of the most memorable experiences of my life. But I really didn’t know the reason why. He is no Amitabh Bachchan after all. I realized its importance only when I finally sat down to record it. I realized it had it had taught me a lesson in bravery. And so ‘Braving it out’ was born and judging by several oral and written replies to it, I am guessing that this lesson did have an impact.
A similar impact was felt with the release of 3 Idiots. However, I hadn’t known the degree of its intensity until I sort of felt it during my lectures in my students’ eyes. Most had ‘mistaken’ the message ofcourse. I had to help them understand the right perspective to it. Obvious enough, I found myself penning down ‘The 3-idiotic assumption!’.
The one article, or to put it more correctly, one lesson which is closest to my heart is ‘The School of Life’. Facing failure is like deliberately arranging a tête-à-tête with your biggest nightmare. Yet, it is crucial and life-changing. I have no qualms in admitting that had I not failed more than once in my life, I would have never really understood the real meaning of happiness.
Well I can just go on bragging about the articles that Just Blogging offered during the past one year. There’s a story behind each one. But instead of that, I want to quote famous British actor Robert Pattinson who was on Oprah Winfrey Show last month. When asked as to how did it feel to be listed among the 100 most influential people in the world, he joked, “I don’t’ understand it. Till three years ago, I couldn’t influence my dog to walk and now I am suddenly influencing the world. This is humbling.”
If there is one trait which is common to all the 12 articles of Just Bloggging, it is- humility. It is definitely the trait of all those ordinary people who influence others in the most extraordinary ways. It is the trait of the most successful; of the excellent; of the greatest; of the simplest; of the biggest; of the smallest. It is a trait of a good human being. With much humility, once again, a hearty congratulations and a heartfelt gratitude to all of you beautiful people. Keep reading! 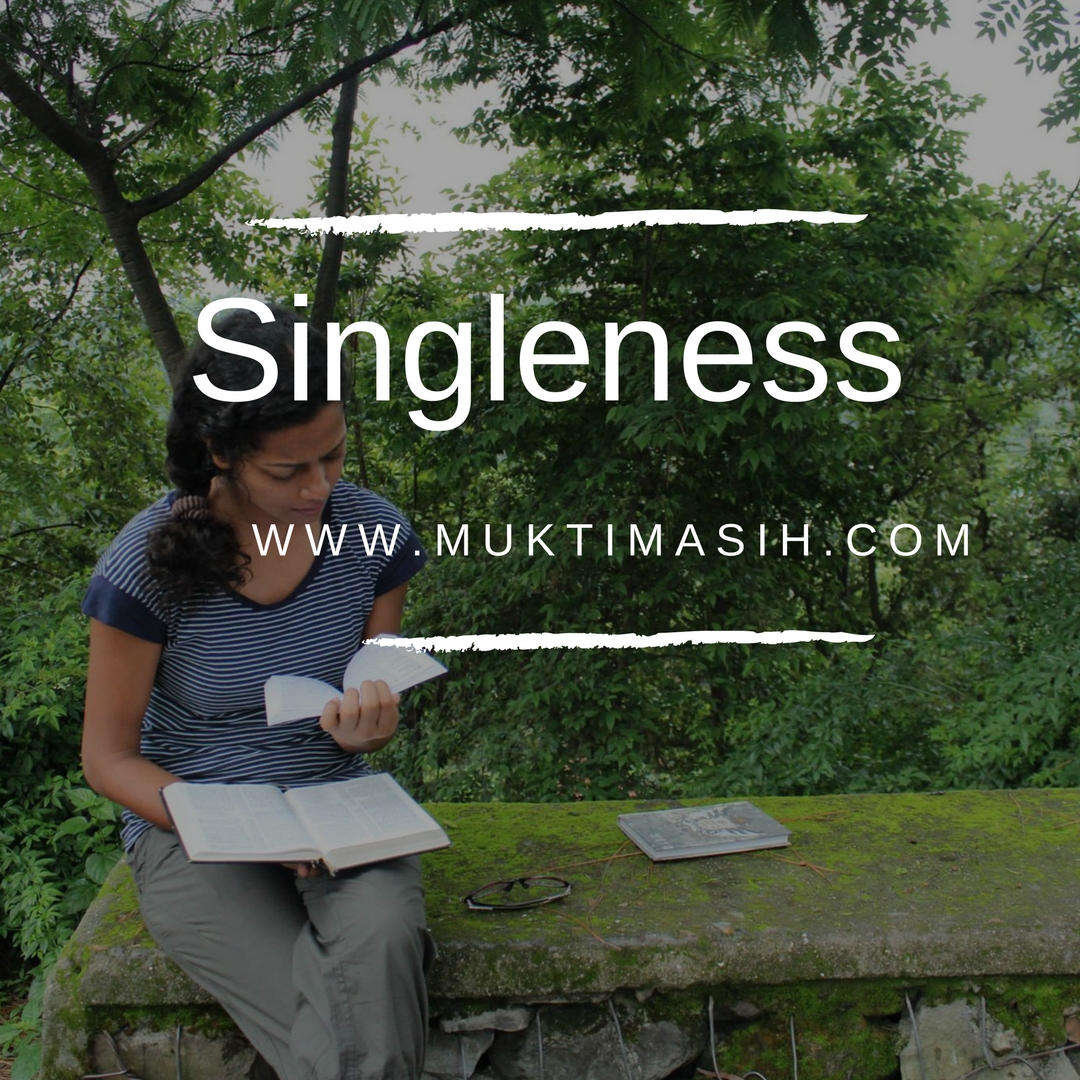