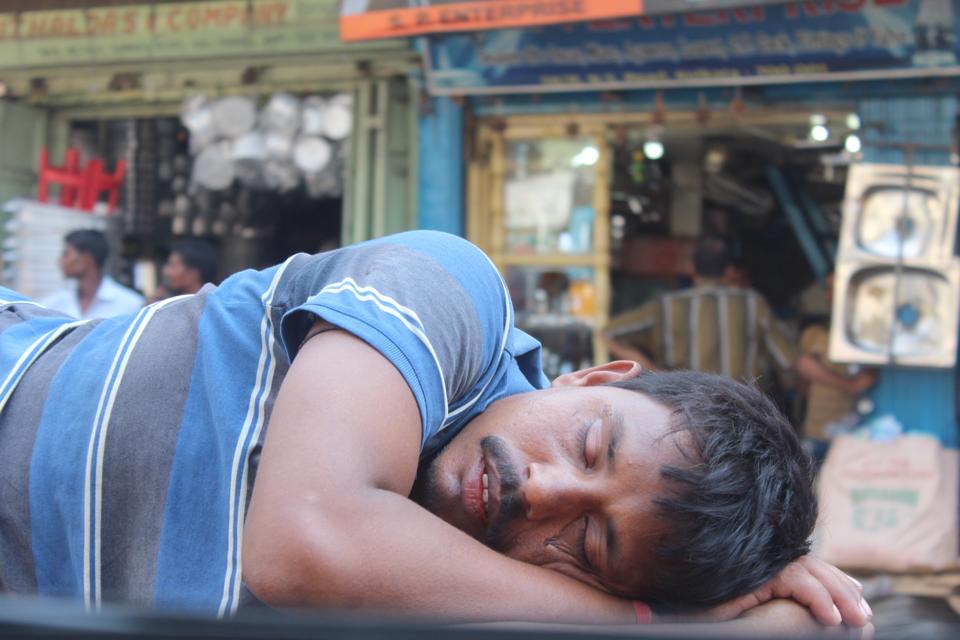 I saw this self-styled charitable video on YouTube the other day. It showed the horrors of online chatting and the dangers to teenage kids. There’s a worried group of young men who are out on a mission to  teach the teenage kids a lesson so they wouldn’t EVER chat with a stranger or worse, think of meeting those strangers at unknown places. Everything looked all good till I saw a video where a teenage boy was lured to visit a female acquaintance after a few minutes of chatting. A sting operation. The poor kid’s mom waited at what was posed to be the address of his newly made online girl friend. The moment the kid entered the room, an adult man began to assault him only to be rescued by the boy’s mother.

Why all this drama? So the kid could learn a lesson ‘once for all’. The teenage boy’s cries and remorse left a deeper scar on my heart than anything. After watching a few more videos, I realized these men were no better than online predators. The difference is they are preying on the parents posing before them as ‘their helpers’. Unfortunately, the parents somehow couldn’t see the psychological effects their children would have and the social stigma they would have after their video went viral. Yeap, neither the parents nor the kids’ faces were hidden in the video.

What really is goodness anyway? All around me I see good people who make me feel somewhat complexed about not being able to contribute to the world. They are constantly talking about, posting pictures and writing about their charities – the good things they do each day for humankind.

Showing off your travels is a passé already, it’s the ‘goodness’ of your life that’s hotter on Facebook, Instagram and now (oh hell no) on Linked-in as well. So I see adoption pictures – in fact entire series of the whole process of adoption – ‘this is the baby we are gonna adopt, so excited’ or ‘We are short of money at this stage of adoption, any contribution is welcome’. There’s people blogging about their love for animals. I adopted a street dog. I got a golden opportunity to pull a cat out of a ditch. Some teenage boys are busy passing on ideas of how technology could be channelized towards providing education to the slum children. Hey look, use this mobile app to send medical supplies to far-off areas. 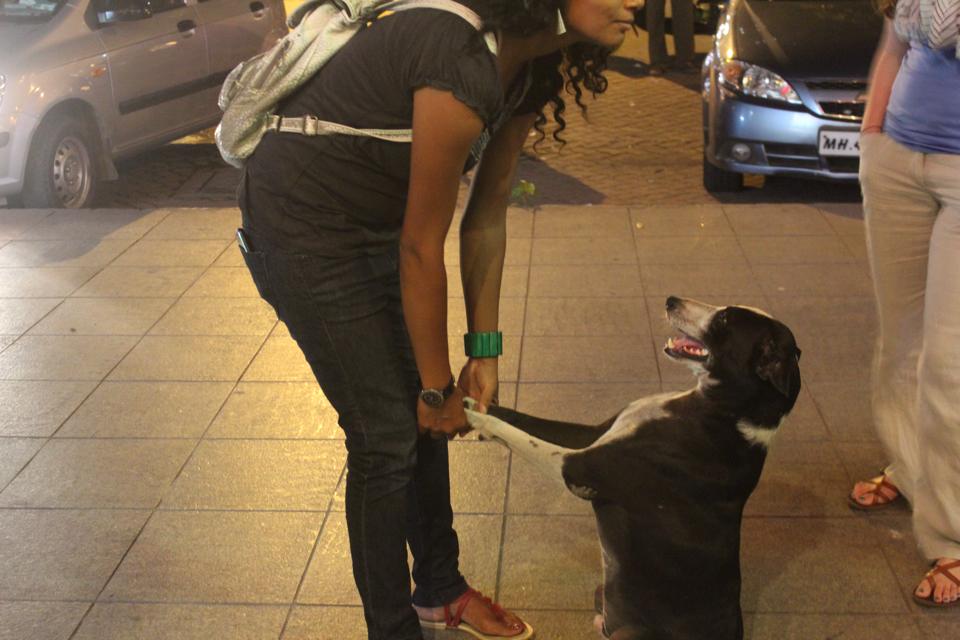 Then there are closer charities. A young boy poses with his grandparents about how he enjoyed a certain evening with them; or children talking about how important their parents are in their life’s decisions or wives saying ‘I love my husband who cooked for me today’.

Don’t get me wrong. I am not waking up to the Facebook reality of life that arrived a decade ago and unleashed the amazing lives we all had been hiding before the social networking took the world by storm. I know it’s ‘Face’ book and we all wear faces while ‘booking’ things on it but the charities are suddenly freaking me out. Could people even be faking the kindnesses or the goodness of hearts? It does seem a slightly cynical thought at first. Yet, when I look closer, I am bound to believe it might as well be so.

I see a woman raving about both her daughters on social networks today calling them the “joys of her life”. She is the same person who had some years ago sought my help in aborting one of these girls (back then just a fetus). The fact that the whole news of the abortion decision was broken before me without much remorse, today bothers me when I see her posting all these amazing things about her daughters. May be, she had a change of heart. May be, she is regretting it today. It’s probably time to forgive her.

So I switch off the cynical me for some time. But then I look at this guy who is gone abroad on a Mission Trip to teach depraved kids in a third world country. Now back home, his own third world country has millions of children who don’t have access to good education and badly need volunteers. May be, his real calling for education was in a country other than his own. I know him to be someone who never respected his parents, didn’t care deeply about any of his relationships. But look! Today we have a philanthropist.

Then there’s a bunch of people who totally miss their country because they have been living abroad. They often talk about their favourite places, hang-outs, memories of their youth and so on. Settling down in their beloved country somehow never occurs to them as the biggest act of love or patriotism of course.

It’s possible that a lot of these charities may be genuine acts of kindness. I want to believe they are. Yet, I say this at the risk of sounding judgemental, that most of these are directed toward the rest of the world. I don’t know what kind of angry words would have passed among family members before that one perfect selfie. I don’t understand how despite being rude to your own loving parents all your life, you would have the heart to think about the slum children. What’s their side of the story? Don’t they need their son sometimes? It’s painful to know that a husband who often mocks his wife cynically in public never forgets to flaunt his ‘trophy’ with the label ‘dinner with my beautiful wife’. What’s her side of the story? Is she equally proud to have a partner like him?

Personally, I have always found it way easier to influence, help or advise people outside my home. It’s the saying of ‘I love you Dad despite your daily whining’ thing that’s harder. Just indulging in little acts of kindness for those who love us unconditionally is what’s often tougher. That’s because when you help your wife in doing the dishes and your hands are so wet that you cannot take a phone selfie is when you realize this is the actual deal.

There was a stage when we did something amazing and later thought of flaunting it. We then graduated to doing things in order to flaunt. And now we are passing out with flying colours in the art of flaunting before even doing it. I am hoping there’s still a bunch of people out there who are living the acts of kindnesses without EVER thinking of showing them to the world. That’s because for this lot, the thought of bringing a kind act on the lips is enough to corrupt the intention.

Our charities are miserably failing in the right intentions. We are falling apart in empty acts and managing to live with that filthy self. We got it in the act but not in the heart. We are blinded to kind-looking actions that lack soul. We are half-hearted, we are lukewarms but we would never admit it. I remember Hellen Keller’s quote:

The best and most beautiful things in the world cannot be seen or even touched – they must be felt with the heart.

I didn’t write this to judge my social acquaintances. I wrote this for an honest introspection as to how much I need to weigh my intentions before ‘acting’ or even actually doing anything. What’s my heart’s intention? Am I driven by a feeling or just a rush of adrenaline? Did I do it out of a natural bent of my personality or just so I could appear to be ‘the bigger person’? I wrote this as a reminder that I need to be more and more forgiving laying down real world examples without ‘acting’ them out. I want to appreciate the day-to-day mundane kindnesses that I come across once in a while than seeing the whole world with a goggle of fake humanity. It’s my heart that I am most worried about.

“I the LORD search the heart and examine the mind, to reward each person according to their conduct, according to what their deeds deserve.”